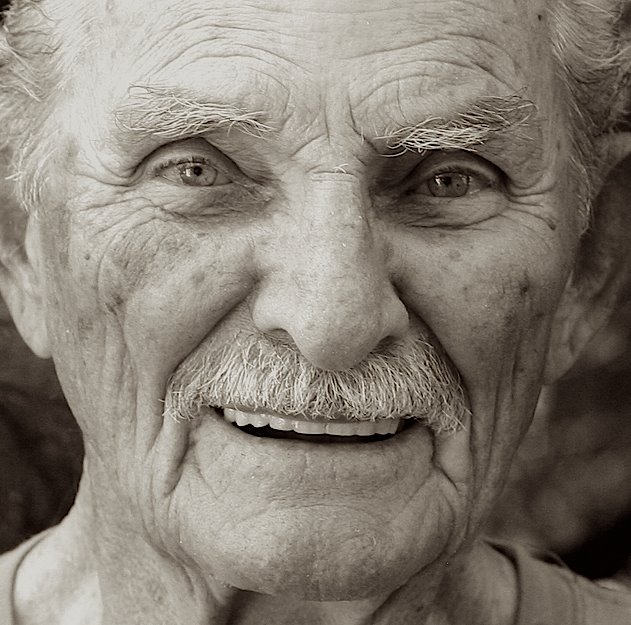 IN LOVING MEMORY – Robert Gottlieb Brunner, Sr., 94, of Shelby Township, Michigan, passed away on November 3rd 2018. Robert was born in Patterson, New Jersey, on September 30, 1924. He attended Clawson Community Schools. He left high school to join the military and in recent years received his Honorary Diploma from Clawson High School. It was a proud day for him. Robert was also a proud WWII veteran. He was severely injured at Omaha Beach and required a lengthy hospital stay. Roberts work life was secondary to his love of fishing. From this great love of fishing he became an author, speaker and inductee as a Legendary Guide at National Fresh Water Fishing Hall of Fame. Robert is survived by his wife Barbara Brunner (Dill), and his children Robert Brunner Jr, Barbara Brunner and Lucy Greer. He is also survived by his deeply loved grandchildren David Cutway Jr, Nicole Cutway, Chris (Kristie) Cutway, Rj Ernst, JD Brunner and his great grandkids, Kenzie Nadeau, Ashlyn Cutway, Reese Cutway, and Loretta Brunner, as well as other family and friends. Robert is preceded in death by his father Gottlieb Brunner, his mother Stella Mae Brunner (Bennett), brother George Brunner, sister Arleen Watson, sister Caroline Niedowicz, daughter Cheri Lee and son-in-law Lindell Greer. We asked Gramer Funeral Home to loving care for his cremation. Robert did not want a funeral but, instead, preferred that we all get together to celebrate his life. The family will announce plans soon. In the meantime we want to thank everyone who made his life richer. Thank you!

Offer Condolence for the family of Robert Gottlieb Brunner [1]