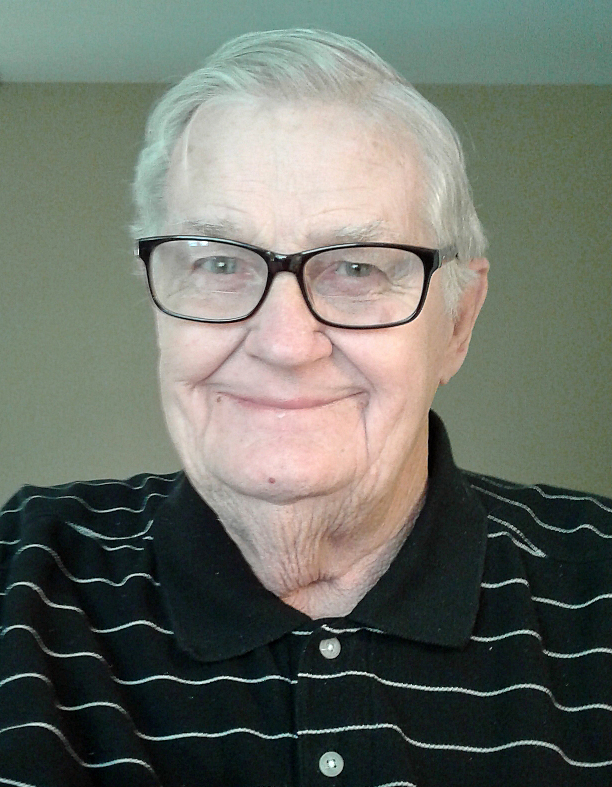 Russell was born November 19, 1933 in Quincy, Illinois to the late Frank and Mathilda (Hermesmeyer) Vansteel. He served in the United States Navy from April 1951 to October 1954. He met his late wife, Jeanne Marie (Hickner) Vansteel, while they were both employed at Vernors ginger ale company of Detroit. They were married August 31, 1957 in St. Clair Shores, MI. He worked for Michigan Bell & AT&T for 32 years as a Cable Splicer before retiring on January 5, 1999.

He was involved with the Boy Scouts of America for most of his life. He attained the rank of Eagle Scout, served as Scout Master for many years and volunteered up until 2016. He also enjoyed Photography, Woodworking, Model Railroading and Camping.

A private family memorial to celebrate his life will be held at a later date. Inurnment Great Lakes National Cemetery.

Offer Condolence for the family of Russell Thomas Vansteel [1]