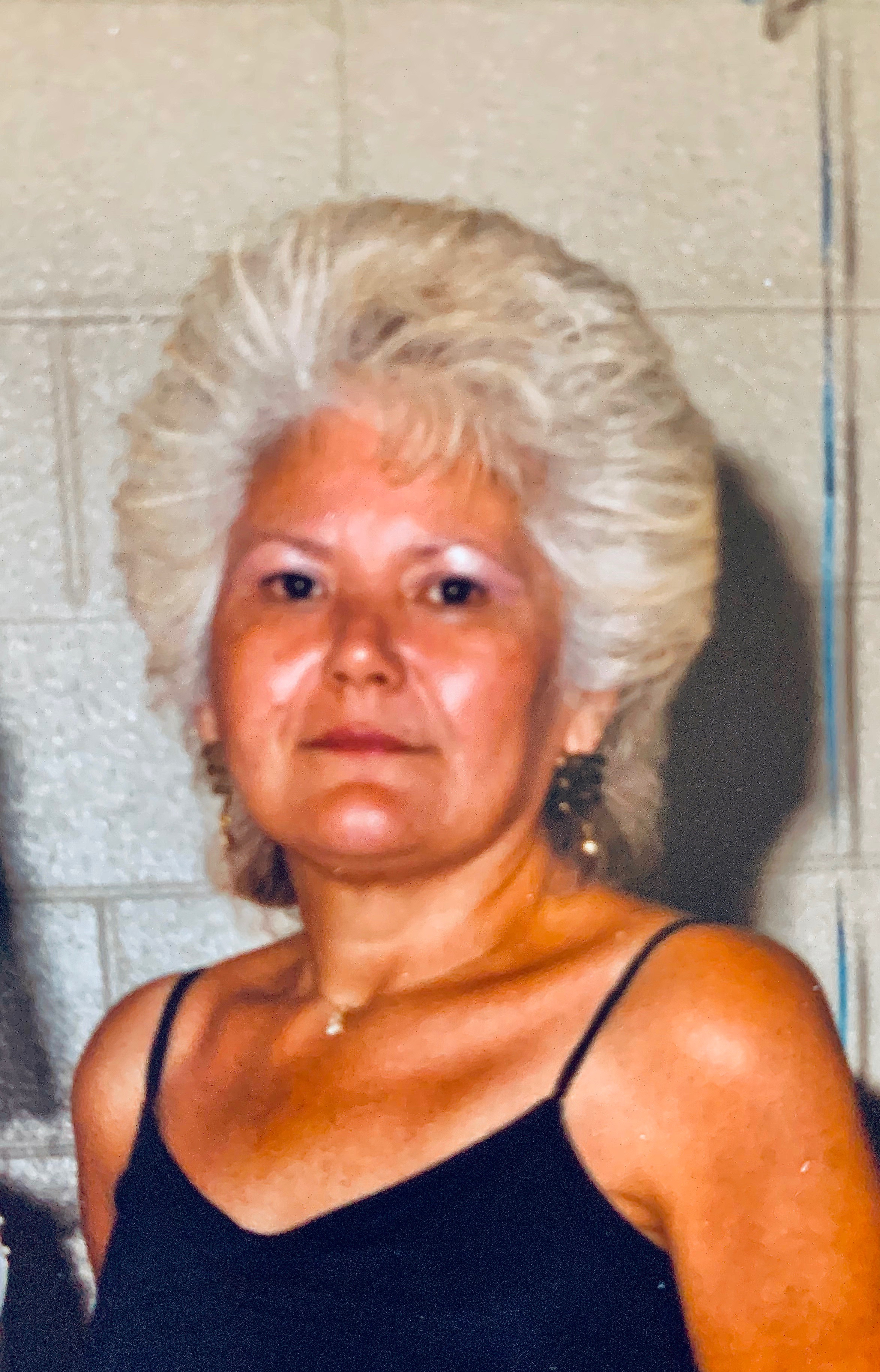 Judith Marie Fulle (Cordova) a long time resident of Saint Clair Shores Michigan passed away peacefully with family by her side on the morning of October 16,2019 at the age of 78. She is survived by her sister Barbara Cable of California and her five children and eleven grand children. Denise (Curtis) Cross, Arthur (Laura) Bianchi, Mark (Susan) Bianchi, Barbara(Jeff) Schrader, Deanna (David) Borkowski. Breann (Shane) Miller, Arthur (Sarah) Bianchi, Joseph (Shannon) Borkowski, Jordan (Scott) Nibbelink, Taylor (David) Giancola, Kathleen (Vito) Plouffe, Bruce Bianchi. Marissa Smith, Raymond (Brittany) Borkowski, Satchel Bianchi, Kristen Smith, and nine great grandchildren.
Judith was born on October 10, 1941 in Stockton California to Ramon and Dora Cordova. She is pre deceased by brothers Raymond, John and Robert.
She was an avid reader and loved to cook. She also loved to share with others the art of cooking, she thought cooking with others brought not only great food to the table but also love and memories to every heart she touched.
Judith’s wishes were for a private ceremony with her immediate family. If you wish to make a donation you may make a gift in her name to the Humane Society of Michigan.

Offer Condolence for the family of Judith Marie Fulle [1]