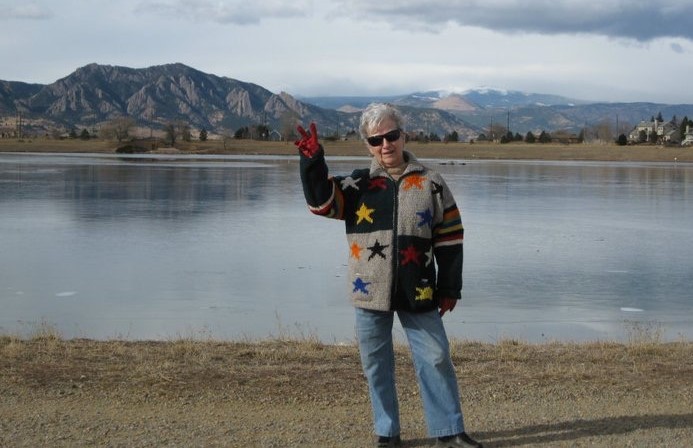 Dolores A Trainor, 93
It is with profound sadness we announce the passing of Dee Trainor. She was recently diagnosed with pancreatic cancer and passed away peacefully on 4/22/2020 at her apartment at American House – Troy.

Dee was born on January 7, 1927 in Detroit and lived most of her life raising her family in the Beverly Hills area.

As a single parent Dee was loving and devoted to her family. She is survived by her seven children Jack and Camille Trainor, Tom and Patricia Trainor, Carol Trainor-Clewley, Peter and Carol Trainor, Sharon and Dave Schmidt, Barney (Robert) Trainor and Joan Jack. She had 15 grandchildren and 20 great grandchildren.
She is also survived by her brother, Joe Smith her sister, Joan Broom and sister in-law, Dee Smith and many nieces and nephews. She is pre-deceased by her brothers, Dick and Jack Smith, her sister’s in-law Mary Ellen and Irva Smith, and her brother in-law Ed Broom

Dee completed her undergraduate degree at Michigan State University in 1972 (she was 45); and obtained a master’s degree in Counseling. She became a Special Education Teacher and worked many years in the Macomb County School District.
After her children were grown, she retired from education and became a popular artist and sculptor.

In 2013 she wrote and published her memoir called, “A Charmed Life” which, relayed stories of her life over the first half of the twentieth century. Her book dedication was, “to my children, they are the most outstanding people I have ever known, and I trust any one of them with my soul.”

She loved being with her family and enjoyed hiking, exploring the outdoors, visiting churches, museums, art galleries, interesting buildings, and learning new things.
In her retirement she hiked through the Grand Canyon (slept under the open sky); took a trip to British Columbia with a sculptor group (hiked through ice water from the glaciers); traveled to Italy with friends from Art; traveled to Rome, (to see her nephew’s ordination by Pope Paul VI).
Her travels to see family took her to England, Ireland, France, Scotland, California, Colorado, Connecticut, Illinois, New York (Montauk) New Jersey (Jersey Shore) and Philadelphia.

She was a member of the Birmingham Bloomfield Art Center, Detroit Society of Women Painters and Sculptors, Detroit Zoological Society, Friend of the Baldwin Public Library, and several art and writing groups.

Her Motto: Life should NOT be a journey to the grave with the intention of arriving safely in an attractive and well preserved body, but rather to skid in sideways, chocolate in one hand, favorite beverage in the other, body thoroughly used up, totally worn out and screaming “WOO-HOO what a ride”!!!

In lieu of flowers or gifts please make a donation in her name to the Detroit Zoological
Association https://detroitzoo.org/support/give/ or the Detroit Institute of the Arts https://www.dia.org/support/donate
All correspondence to Jack Trainor 457 Cypress Ct. Rochester Hills, MI 48309

Offer Condolence for the family of Dolores Ann Trainor [1]