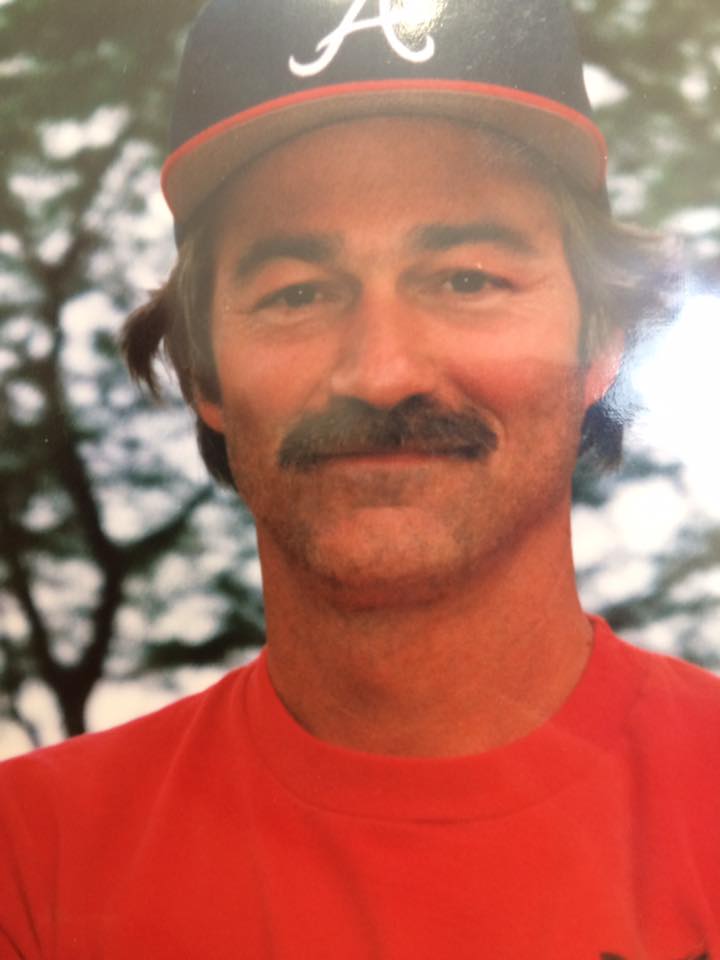 Chuck is survived by his children, Crissann and Derek Salagan; sisters, Donna Salagan, Vicki (Dave) Salagan-Sheprak and many nieces/nephews and great nieces/nephews. He is preceded in death by his parents Charles and Barbara (Creel) Salagan.

Chuck was born on April 25, 1955, in Mt. Clemens, Michigan to Charles Salagan and Barbara Helen Salagan. He was in the 1973 graduating class of L’Anse Creuse High School and later went to St. Clair County Community College for his HVAC certification and to be scouted for baseball. In 1978 he was drafted as a left-handed pitcher by the Baltimore Orioles along with Cal Ripken, Jr. After years of playing ball he decided to pursue his career in HVAC first with Luedtke Heating & Cooling and then with L’Anse Creuse Public Schools where he retired from. He also focused on raising his children which was his greatest joy. Chuck had a unique sense of humor that could put a smile on anyone’s face. He not only strived to be the best that he could be, but led by example, and drove others to be the best that they could be as well.

Chuck was an accomplished athlete, especially in his favorite sport, baseball. He was a part of many groups such as; The Fraternal Order of the Eagles, American Baseball Association, Michigan Racquetball Association, American Cichlid Association and Volleyball Association. He was a kind, caring, generous man who loved helping out in any way he could. Chuck was a coach for his children’s teams, his nephew’s Federation team, and a pitching coach for the High School. He helped teach not only how to play the game, but fundamentals of life and working together. He touched many young lives through his coaching.

Per Chuck’s request, there will not be a funeral or service, instead a party to celebrate his life. All are welcome to attend and celebrate Chuck’s life at the Rec Bowl, 40 Crocker Blvd, Mt. Clemens on May 12th at 3:00 P.M. In lieu of flowers, the family would like to collect money to donate to a baseball field and put a memorial bench there in honor of Chuck. This will be a wonderful way to honor him.

The family would like to thank Grace Hospice (especially his Nurse Katheryn) for their constant care and support.

Offer Condolence for the family of Charles Salagan Jr [1]